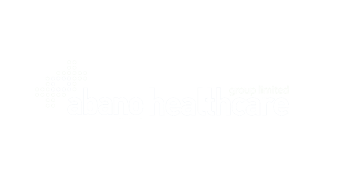 'Datability' is the ability to extract powerful insights from the data organisations accumulate in the course of everyday business.

Abano Healthcare Group, a key player in the $11 billion trans-Tasman dental market, is comprised of Lumino the Dentists (New Zealand) and Maven Dental Group (Australia). The company is putting 'datability' to work in its organisation by moving its data warehouse to the Microsoft Azure cloud.

Specialist expertise from NOW Consulting and the WhereScape RED data warehouse automation tool have proven vital in bringing 'datability' to life for the group.

The results, says Peter Readich, CIO of Abano Healthcare, are startling: "we're saving some real dollars, our work is being done faster, and it is a lot easier for everybody to collaborate".

The value of data

Radich says the value of information to Lumino and Maven is clear: “The more data we can collect on our customers’ behaviours, preferences and buying habits, the more important it is,” he explains.

“Better data means we can anticipate and meet their oral hygiene needs and deliver the right services in the right locations to the right customers.”

“We can also use data to more efficiently run our practices, improve utilisation of dentists’ time and help identify opportunities for training and upskilling our staff.”

The ‘data driven’ approach is not new to the company. The quest for datability started in 2002 with Abano’s initial acquisition of Geddes Dentists in Auckland. However, working with on-premises data across an organisation which (through acquisition), rapidly grew to be widely distributed across the A/NZ region, soon presented its challenges.

“[Our focus on datability] goes back a couple of years; initially, we used private operators across Australian and New Zealand but there were limitations [scaling with acquisitions] and it was taking quite a bit of time which was frustrating. We also wanted to play with new technology like Power BI for example – and it was getting expensive as well. 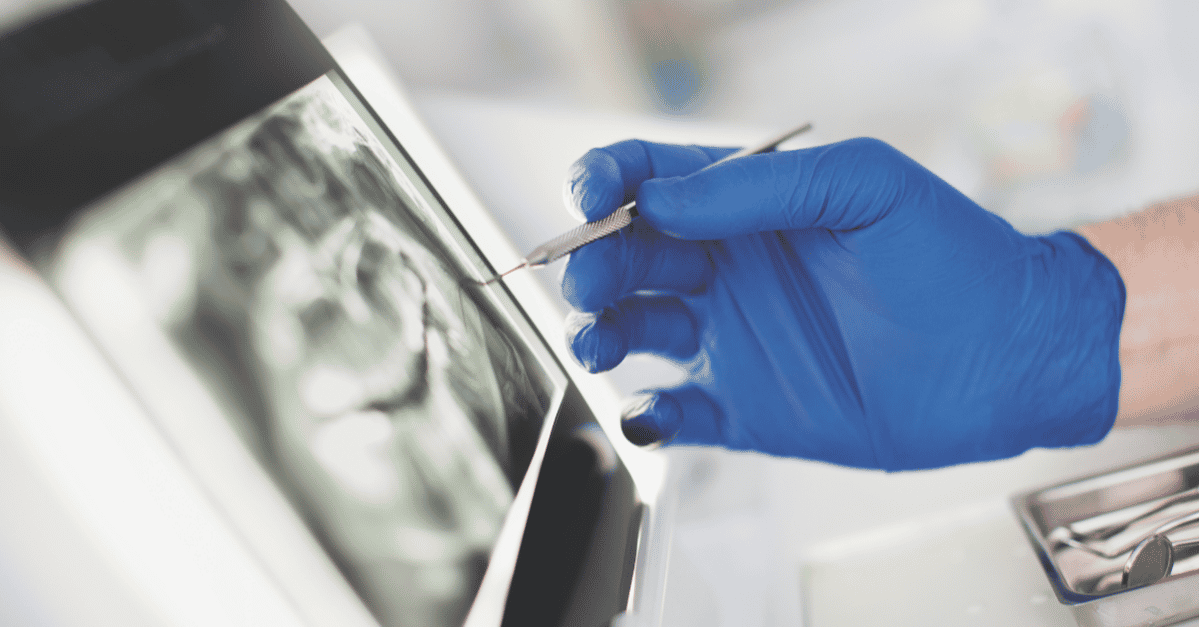 The answer to addressing Abano’s ‘Datability’ ambitions was to bring in a data specialist. “We got NOW Consulting involved to help us gain new expertise,” confirms Radich.

The recommendations were clear: migrate to the Microsoft Azure cloud and use the WhereScape RED data warehouse automation tool to manage the migration.

Lumino and Maven both took the advice. “The project went really well – The Lumino migration happened over a weekend – Friday we switched everything off in the old environment, Monday, we were live.” In fact, from inception to go-live, the data warehouse migration to Azure took the team at NOW Consulting just 30 days for each brand.

‘Faster Buildability’ was proven, in the powerful combination of NOW’s specialist skills and WhereScape RED software.

We're saving some real dollars, our work is being done faster and it is a lot easier for everybody to collaborate"
- Peter Radich, Abano Healthcare CIO

Working with data in the cloud has truly boosted Abano’s Datability, says Radich. “Being in the cloud is a game changer for us; we’re ahead of the pack. And it was a logical choice to purchase WhereScape RED, which has proved itself invaluable.”

That’s because WhereScape RED largely automates the creation of code, documentation and structures for a data warehouse on the Azure cloud. In fact, it eliminates up to 95 percent of manual coding.

While some of the results of the Datability exercise are commercially sensitive, Radich nevertheless hints at the value which is being created for an organisation with ambitions it is steadily fulfilling.

“We wouldn’t be able to achieve the numbers and growth we do achieve [without it],” he says. It is, he confirms, largely about anticipating and then accurately meeting and exceeding customer expectations to consistently create a positive customer experience.

The internal benefits are also significant, with customised dashboards for practices and dentists measuring performance against benchmarks and delivering real, usable data to improve the business.

That’s one aspect of the advantages gained by the group. Another is the comparison it can now make in moving from dedicated infrastructure onto public cloud. And that comparison is measured in dollars. “By moving to Azure we’re making real savings and that’s just the initial upgrade; we haven’t even really done optimisation yet,” Radich reveals.

More than that, automation and modern tooling have allowed Abano’s skilled BI team to focus on innovation, not data administration.

“It’s freed up the three people who do the analytics at Lumino maybe a week’s worth per month, so now, they are spending that time analysing data [and] identifying who has that propensity to buy,” Radich explains.

He says engaging with a company with a sole focus on data has proven invaluable. “The relationship with NOW Consulting has been really strong. We really do work with them as a trusted partner. And they’ve brought to the party some new ideas and new technologies before we’ve asked.”

And that’s what Datability is all about.

Being in the cloud is a game-changer for us; we're ahead of the pack. And it was a logical choice to purchase WhereScape RED, which has proved itself invaluable.
- Peter Radich, Abano Healthcare CIO
Download the case study Learn about our Enable solutions
Stay up to date
Subscribe to the latest data, analytics and marketing news.