Lotto New Zealand is an institution to which practically every Kiwi is connected, in one way or another.

The organisation is also a major – and growing – user of data analytics to help guide its operations, performance and reach across the country. That’s thanks to its engagement with data specialists NOW Consulting (now Qrious), which has accelerated the use of analytics within Lotto, making data insights more accessible to the company’s executives, sales and other operational staff.

As a result, Lotto is translating its wealth of transactional data into actionable insights across the business. 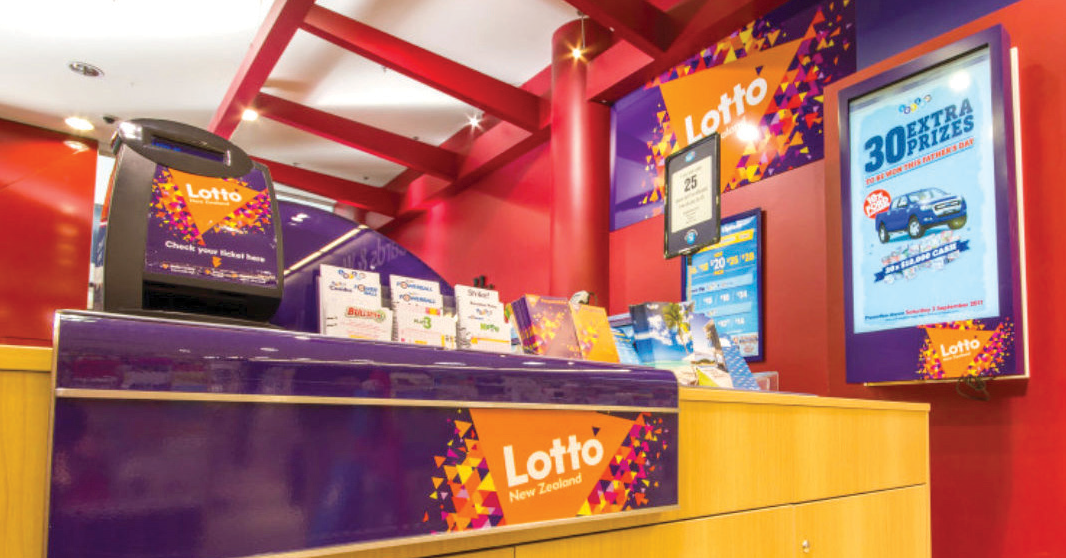 Deepan Nithi, Head of Analytics at Lotto New Zealand, points out (without a hint of any pun) that the organisation is fundamentally a numbers business. “The games are designed and based on statistical odds which are geared to create winning experiences whilst remaining profitable, and therefore generating essential funding for the community. Whether it is Lotto, Instant Kiwi or Keno, it all comes down to statistics and probability – it doesn’t really get more purely statistical than this.”

As a result, Nithi says the use of analytics within Lotto is fundamental – it starts with the games themselves, to make sure they are profitable and that they are raising funds for community initiatives.

But there is also more to it than that, which includes forecasting, predicting the performance of various draws, general reporting of how the business is tracking against expectations of how the games will perform, and ‘regional reporting’ by territory representatives calling on Lotto outlets across the country.

Nithi says the organisation is also looking to use reporting to keep in touch with its customers and to deliver targeted marketing initiatives. “That’s an aspect which is quite new and which we haven’t yet matured. We don’t have a lot of customer data, unlike some other retailers, as most of our customers buy with cash. That’s a challenge which now lies ahead of us, and which is likely to be realised as we gain access to more customer data with the people who are choosing to buy online or through the Lotto NZ app.”

However, like many organisations, Lotto started out ‘data rich but information poor’. Much of that rested in the way in which analytics were traditionally delivered to its recipients: spreadsheets. That left the data static, limited in scope and, when printed out for reps, limited their ability to respond to changing schedules.

I could not have got up to speed without their knowledge of how data flows from the front end of the business, through the data warehouse, and is extracted to make the decisions which are integral to how things function at Lotto NZ.
Deepan Nithi, Head of Analytics, Lotto New Zealand

The engagement with NOW Consulting, Nithi says, preceded his tenure as Head of Analytics. “It’s a long-standing relationship; they have looked after the Lotto BI systems for some time. What I can say though, is that their understanding of the data systems behind Lotto and the way the games work is exceptional. Coming into my position [in September 2016], I could not have got up to speed without their knowledge of how data flows from the front end of the business, through the data warehouse, and is extracted to make the decisions which are integral to how things function at Lotto NZ.”

The point Nithi is making is that NOW Consulting takes pride in not only the deep and broad understanding of its clients, but also in sharing that knowledge for optimal business outcomes.

He describes the information flow: “The start is terminals in stores where tickets are sold; these are managed by the gaming system, which is a bit of a ‘black box’ which can’t be accessed for obvious reasons. That data flows into a staging database and that is where Qrious comes into the picture. They take that ‘raw’ data from the gaming system and load it into SQL Server.

From there, Nithi explains, processes run every morning to update the BI from the gaming system’s previous-day performance. Additionally, an extra report can pass through the gaming system, delivering live sales data hourly, which makes it possible to track performance on, for example, a ‘must be won’ jackpot day.

But it is what NOW Consulting has done alongside Lotto NZ to accelerate reporting smarts to which he draws attention. “We’d invested in Microsoft PowerBI as a better tool to deliver information to our stakeholders. While that started out a bit clunky, the tool has rapidly matured – and a key aspect of what NOW Consulting has done is to create a number of standard reports in PowerBI to replace those Excel spreadsheets.”

A visual, interactive tool that made information accessible across Lotto New Zealand

This, he says, is a much more visual tool. “It is also interactive and even non-technical people can understand it very easily.”

The first such report was the daily sales figures. “When NOW Consulting helped launch that, the response from our users was amazing. The executive team loved it.”

What’s more, the report (and the many which followed) is available on any device at any time. “People can now access information when, where and how they need it. It looks great and because it is interactive; where reports and the information contained in them previously weren’t fully absorbed into the organisation, the reach and effect is far further and better today.”

Reports are no longer the preserve of select executives either. Proving the accessibility of the information presented, it is now displayed on large screens, where, particularly on ‘must win’ or large jackpot draws, people throughout Lotto NZ will pay close attention to sales performance. This creates a buzz and is helping to drive a ‘data driven’ culture within Lotto.

Nithi says Lotto NZ is at a point with its ‘corporate’ BI where seven or eight dashboards have been built; information, he adds, is being pushed out faster and use of ad hoc reporting has grown dramatically. “Having seen the results and having built trust in those results, the team is now confident to extract information from the data warehouse which, frankly, was previously under-utilised. That’s a real breakthrough.”

He says account managers are embracing reporting. “People are getting excited about looking at numbers in a visual way; when people see something they like, which is easy to use and helps them get their jobs done better, they take to it pretty quickly.”

And those reps on the road? “No more printouts. With the reporting now presented on an iPad, the reps aren’t limited to visiting only those outlets which were planned for that particular day – they have access to everything, so if an appointment changes, no problem. The reps are now also equipped to have interactive discussions with the store owners, to track performance, identify and work through issues, or provide performance insights and comparisons,” Nithi notes. “It’s more modern, more professional and the reps love it.”

The ability to act quickly

From his experience with Lotto NZ, Nithi says the power of analytics in data-rich companies can transform the business. “That depends, however, on having the right culture, something we see in Lotto, and the right support partners with the necessary expertise, which we have in NOW Consulting. But as a retail business, when you have information at your fingertips, you can make changes fast. And the ability to act quickly is crucial. Our work with NOW Consulting and Power BI has given us that ability.”

People are getting excited about looking at numbers in a visual way; when people see something they like, which is easy to use and helps them get their jobs done better, they take to it pretty quickly.
- Deepan Nithi, Head of Analytics, Lotto New Zealand
Learn about our Enable services
If you've got a project, we'd love to help.
Want to see how data visualisation could help your organisation?
Qrious uses the contact information you provide us to contact you about relevant content, products and services. You can unsubscribe from these communications at anytime.